Trapped at the intersection of Mental Illness and Violence

How it feels to be stereotyped based on race, religion and mental health

What images come to mind when you hear of a school shooting? Do you immediately make assumptions about who may have committed the crime and why? Do you fall into the trap of generalizing and vilifying all groups related to the perpetrator’s background? I know for me, I feel pain over the senseless loss of life. I mourn for family members of both the victims and the people who carry out these heinous acts. And, I fear that public hysteria, which comes along with tragedy, will somehow trickle down to me. As a black Muslim woman in hijab, I never know which one of my identities I’ll have to defend, based on the culprit. Furthermore, stigma about the realities of mental illness tends to fan the flames of fear and ignorance.

As such, I’ve been closely following the recent school shooting in Florida. The heartbreaking nature of this event, including what led up to it, drew my attention for a few reasons. But, mainly because it reignited a national conversation about mental health and violence. The subject of guns has been drawn into the mix as well. As a person living with mental illness, however, I cringe at the idea of random members of society thinking people like me are a threat. I’ve never hurt anybody else and I don’t think I’m even capable of doing so. “In fact, research suggests that this public perception does not reflect reality. Most individuals with psychiatric disorders are not violent.” (Harvard Mental Health Letter: Mental Illness and Violence) Therefore, I don’t want to be labeled for what someone else has done. I’m not a danger to anybody except myself when I’m feeling suicidal. Mental illness hasn’t changed who I am nor the values I espouse.

This is not to say that having mental illness has no effects on my behavior. Of course, it does. I do tend to talk a lot and out of turn when I’m feeling active. And I frequently forget appointments and dates due to my mental disorganization. I can be overly sensitive when my feelings get hurt or if I believe someone doesn’t like me. And I cry at commercials and movies that aren’t meant to be sad. All of this stems from emotional regulation issues and being a highly sensitive person. I get easily upset when others are hurt as well. I’m hardest on myself when I think I’ve said the wrong thing. I can be hypercritical of myself to a fault. Mental illness makes me doubt who I am and what I’m capable of.

The problem with the national conversation about mental health and violence is that mental health problems already took a toll on my self-image. It[K3]  often makes me believe I’m less than what I aim to be in life. It can rob me of my courage and tenacity. But despite all this, I put on a brave face each morning and prepare to face a world which may misunderstand me. Because I believe the best way to combat stigma is to face it head on and defy the odds. So I draw the line: I’m not violent just because I live with mental illness and this does not change depending on what anybody else thinks or says. Instead you can use adjectives such as: honest, passionate, scared, courageous, talkative, kind, resilient, and so forth, to describe me. These words are much more descriptive of my life.

So, the next time you hear about a tragedy in the news, stop and think about any prejudices you may harbor. Ask yourself if fear and misinformation are forming your biases. If so, actively work on unlearning erroneous beliefs and begin to silence your fear of the unknown. This will help tremendously in the fight against the stigma associated with mental illness. It will take all of us to tackle this, but I’m confident that we can do it, together. 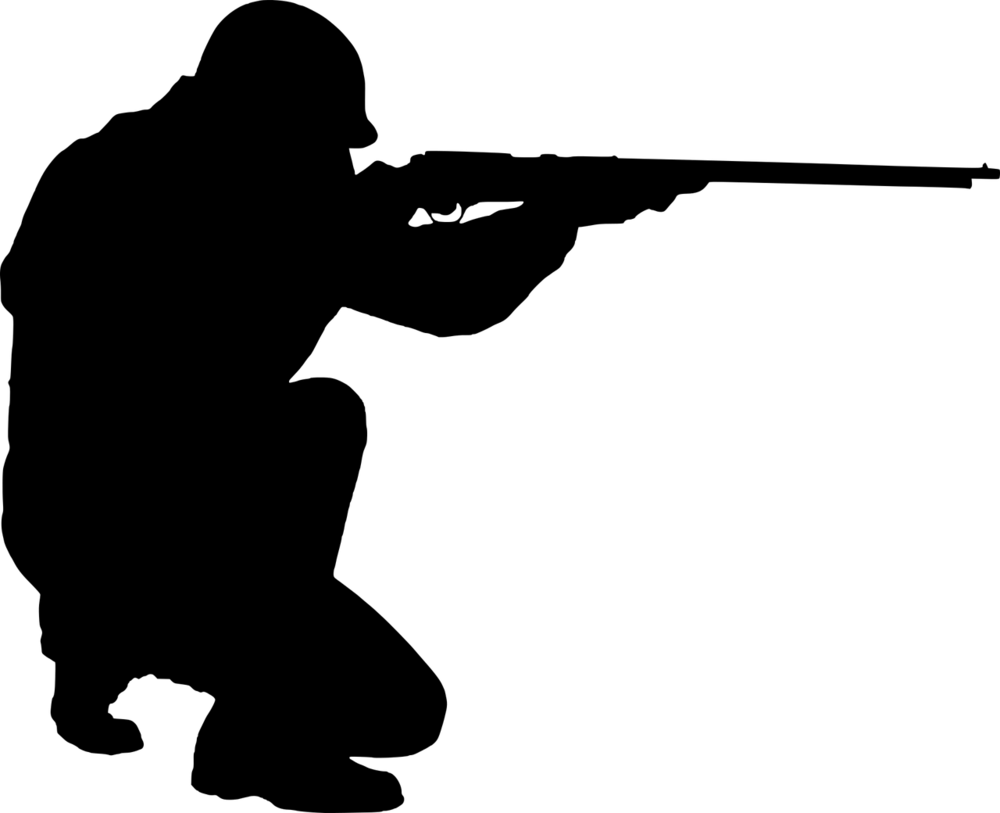